Shivaji was known from an early age as a foremost exponent and expert of the Yogic tradition; it's texts and practices. He was a child prodigy with a flair for recitation of Mantras for a prolonged time-span, practice of Yogic techniques, meditating for hours and studying the ancient Holy Scriptures.

After his school education, Shivaji dedicated his whole life to following the journey within by walking on the well-trodden ancient path of Yogic revolution shown by the Himalayan Masters, Sages, Great Yogis and Vedic Scholars. At the age of 14, crossing all familial and social boundaries and limitations, he left his home to attain spiritual enlightenment.

His first stepping stone in this journey was when he enrolled himself in 1989, into the ancient Vedic Gurukula tradition of Adishankaracharya, the biggest Vedic University in the world named ‘Maharshi Veda Vigyan Vishwa Vidyapeeth’, Noida, Ghaziabad, India, founded by H.H. Maharshi Mahesh Yogi. He began to live an ascetic Brahmacharya (celibate) life by maintaining Gurukula disciplines and Yogic principles while studying Veda (Vedic Rituals, Manta chants, Sanskrit literature, learning transcendental meditation and Yoga) in the Maharshi Ashram. He gained proficiency in performing Pujas, Yajnyas, Abhisheka and various other Vedic rituals and ceremonies and later went on to share these traditions with wider society outside of the ashram environment in order to serve and benefit the welfare of others irrespective of cast, creed, gender, status or nationality.

After successfully completing a three-year course in Vedic Science and Meditation (T.M) for which he achieved first rank, he was selected to visit the West to spread the message of Sanatana Vaidika Dharma.

The teacher has to understand the level of the student in order to impart it. From his early teaching phases, Shivaji believed in building up the competence level of his students and so therefore chooses the subjects that he teaches according to the individual needs, interests, level of experience, capacity and intensity of his students. He is distinctly recognised in the fields of Raja Yoga (Ashtanga – eight limbs), Mantra Yoga (16 limbs), Laya Yoga (9 limbs), Hatha Yoga (4 limbs), Kundalini Yoga, Tantra and Kriya Yoga. His basic curriculum includes the study of Hatha Yoga, Raja Yoga, Mantra Yoga, Bhakti Yoga and Laya Yoga. Other aspects of Yoga are also included, keeping the Holy Vedic scriptures and Yogic texts in perspective. 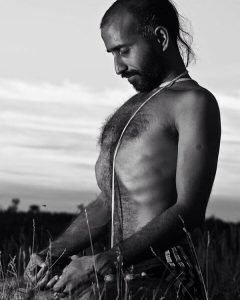 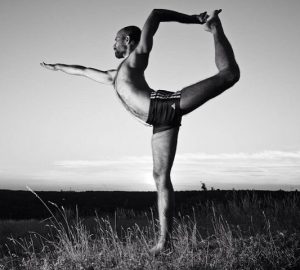 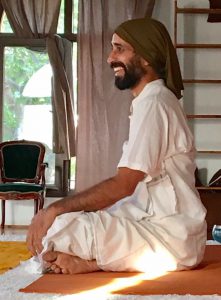 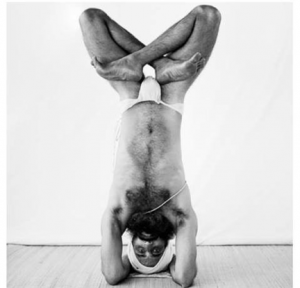 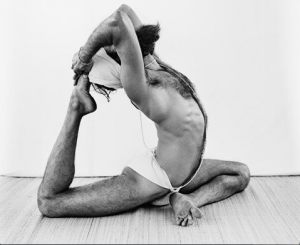 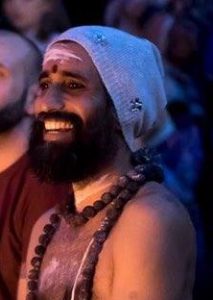 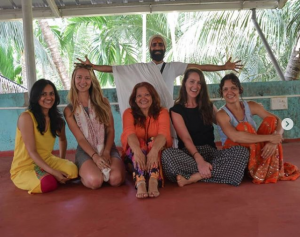 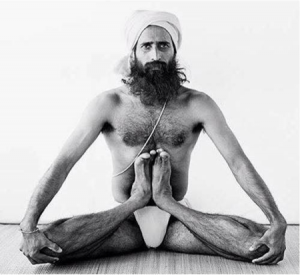 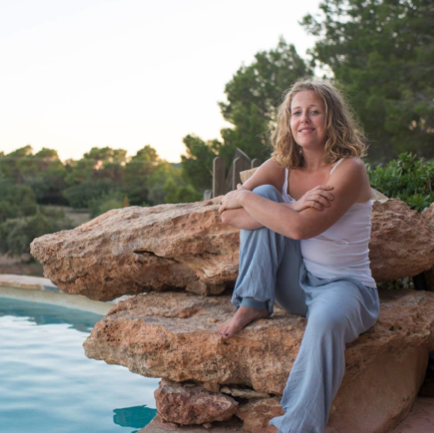 Founder of The House of Om, Vicky Godfrey, enjoyed a hugely successful career working in the television and advertising industry. She started as a runner at Ealing Film Studios at just 18, working her way up at MTV and BBC to name a few, to go on and start her own production company in 2004 in Shoreditch.

Amazing as her successful career life was, Vicky's health started to suffer. She turned to yoga to help with her migraines and went on to do several months retreats in Kerala and Gokarna, where she stayed for a month to study under Swarmi Shiva Shankara.

Her curiosity for healthy living and wanting to learn more about food led Vicky to then embark on a naturopathic nutritional therapy course.

Vicky is passionate in her belief that yoga and food are truly forms of the medicine for the mind, body and soul - along with a huge dollop of meditation.